A project that means we're in for the long haul. Welcome to Project 32.

1929 saw the start of what was called The Great Depression, an era that touched and affected motorcycle manufacturers on a worldwide scale for many years. This affected Triumph, its business structure, people and the motorcycle models it produced, much of which is documented in several great books.

If you need to get up to speed on this there’s a brief history written up on Wikipedia (see the links below).

My experience has always been post WWII, so that’s classic machines as I call them, 50s (Triumph Engineering Ltd) to the late 90s (Triumph Motorcycles Ltd). Embarking on anything else is somewhat of a voyage of discovery as huge differences exist not only in how the motorcycles looked and worked but how they were produced. Bikes of the 30s to me look more like the pioneer motorcycles 20 or 30 years earlier, closer to bicycles with engines than motorcycles.

Rolling forward to today, the 30s is more than 90 years ago and with a father coming up to that age it was with interest that a 1932 bike could be found. I hate to say rare but certainly bikes of the depression years are certainly harder to locate, over many years bikes of 30, 31 33 and later have surfaced in varying conditions, but almost never a 1932.

In 1932 bikes were available in several cc sizes, 147cc (XO models), 250/350cc (WL, and others ..) and 550cc’s (Silent Scout). Across the models of that ‘year’ many items were interchangeable, not all but certainly many so that would help in acquisition of items expected to be missing or not correct on any bike we might come across.

Here’s a few that have come up at the auction house Bonhams in years past, 1932 WL and XO, not many as you can see. There’s approximately 10 listed on the VMCC register currently.

So, the search for a 1932 has started, it really started some years ago in the full understanding that it would take many many years to come to fruition. Knowing one other person via Facebook that has been searching for parts since the 70s, we’re under no illusion that this is a journey.

Also, side project is preserving the details of the 1932 parts. 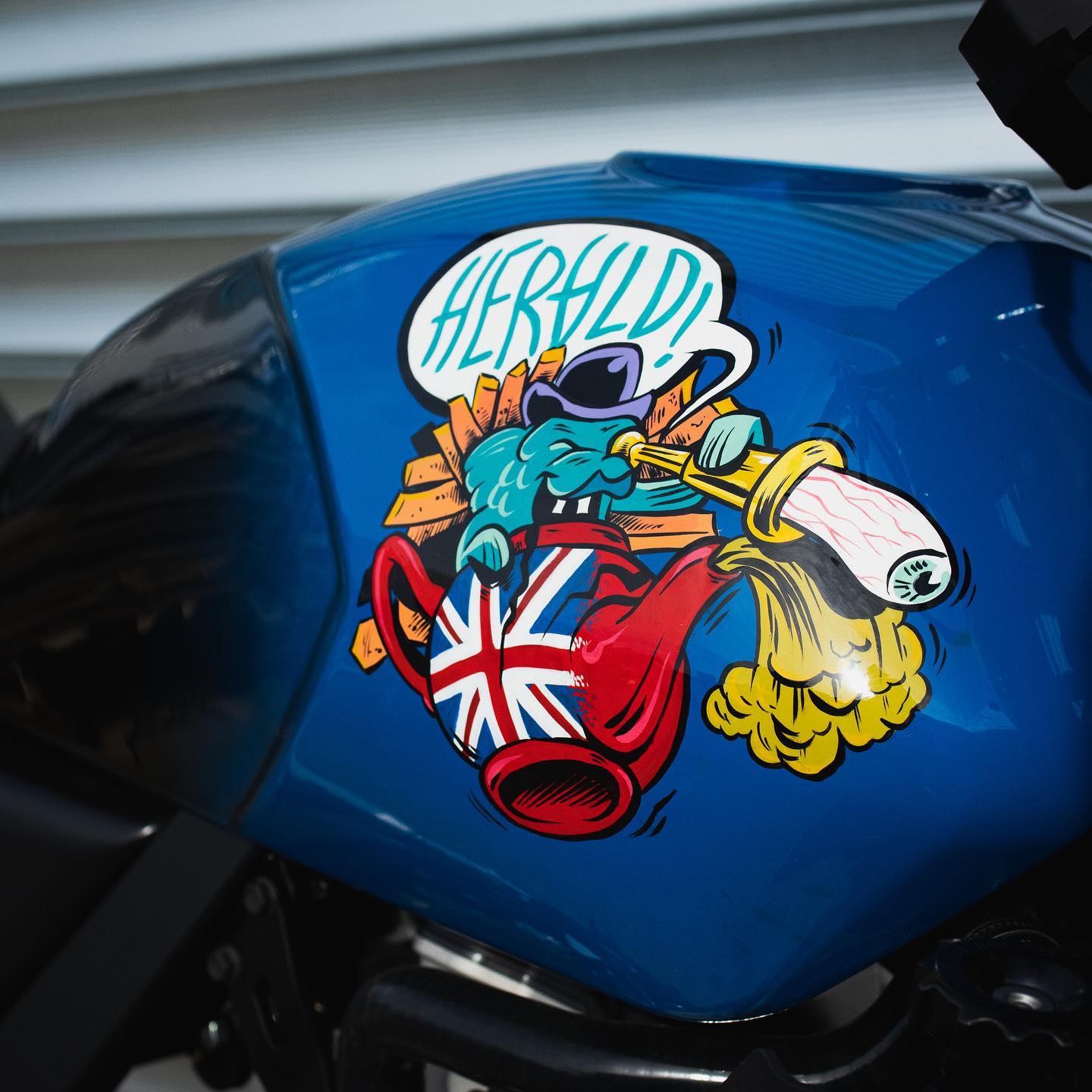 The British are coming?