Using electrolysis as a technique to aid rust removal and prepartion.

It’s likely that almost all motorcycles have some rust, somewhere. Often the rust is in places where you can’t see it until it’s really bad or it starts to affect how fuel runs through, clogging pilot jets, fuel filters and taps. Electrolysis is my answer.

Once such place where rust seems to hide is the tank, what with tanks of a certain age, or E5/E10 fuel in more recent tanks the attraction of moisture is there and it will encourage rust at some point.

So here’s an example of what I mean. This is a 30 year old tank, originally bare metal inside and at some point in its life it started to rust. The fix or lack of it was to put a liner in, as you can see there have been some issues with that …

There’s no one technique in my experience that works simply, quickly and with little effort. If you think there is you should get someone else to do it or you’ll end up like the image above. Rust removal isn’t easy unless you resort to the latest laser techniques demonstrated by Ed China, even then it’s not going to work for this tank!

My preference is electrolysis, this reverses the rust from item (tank) to a sacrificial anode (steel bar/rod) using current supplied by a battery charger or similar. Positive to the anode, negative to the tank – rust off, rust on, that’s it. The tank below is from the project 32 bike

It’s not that I don’t like any other approaches like liners it’s just that I find electrolysis is a more permanent fix. It’s also a technique where you are in control of how much or how little. Other approaches are a one shot affair and that comes with a cost also.

There’s a plethora of videos on YouTube so just go look, but essentially you need these items:

The tank above to clean inside and out with this technique was 3 days work, it’s a slow process of setting it going, wait, cleaning the anode when it get’s too rusted and reduces the efficiency of the process – then repeat. Even after this process I still use Hammerite Gel Remover for those really pitted areas.

You need to coat the surface as soon after as you possibly can as you’ll see flash rust appear, so for a tank inside with a light oil and outside a quick dust of primer. These are reversible when you want to complete the tank.

Results above still need some work in this picture but given this was pitted and rusty it can now be addressed knowing the condition is a sound place to start. 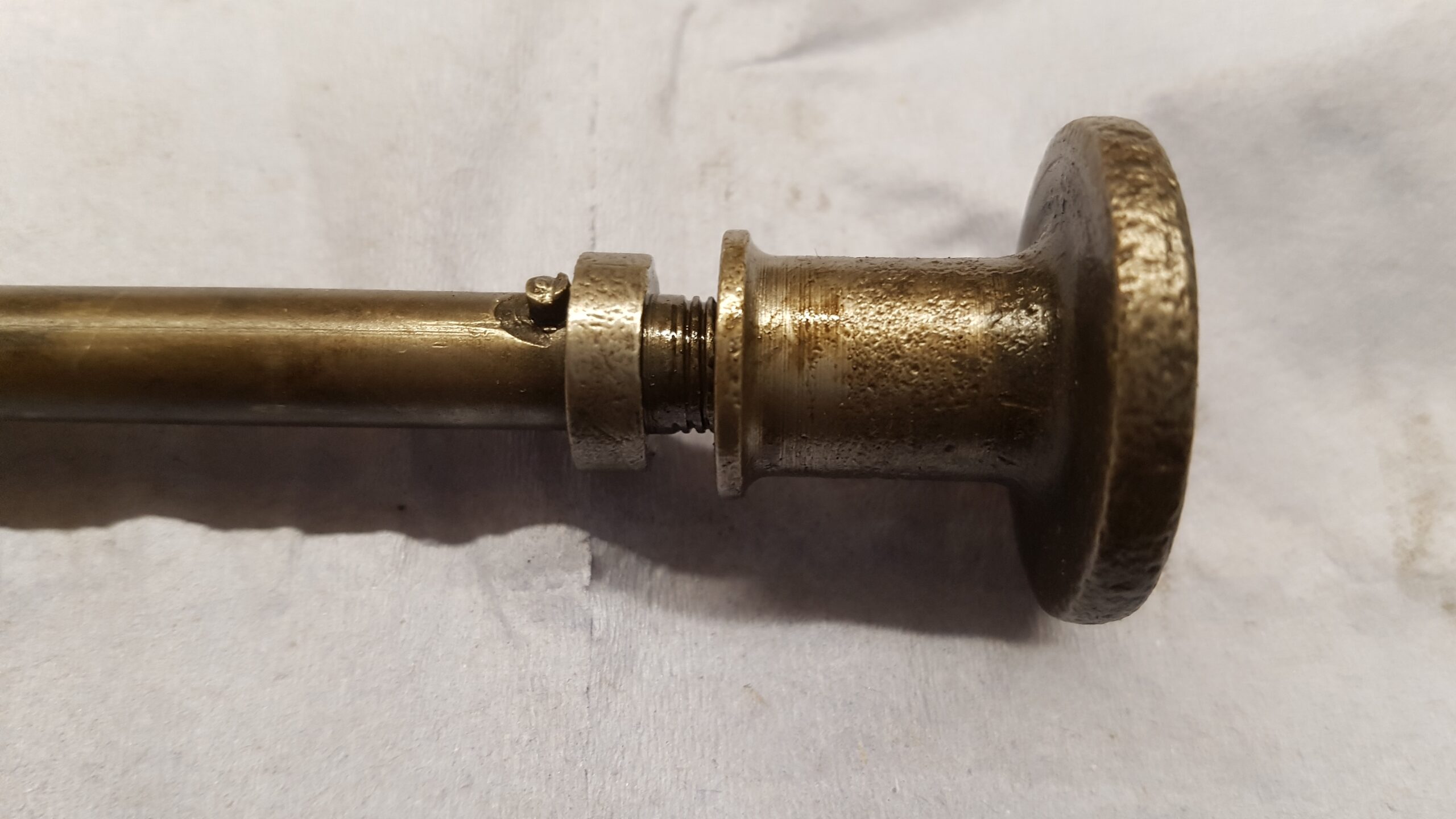 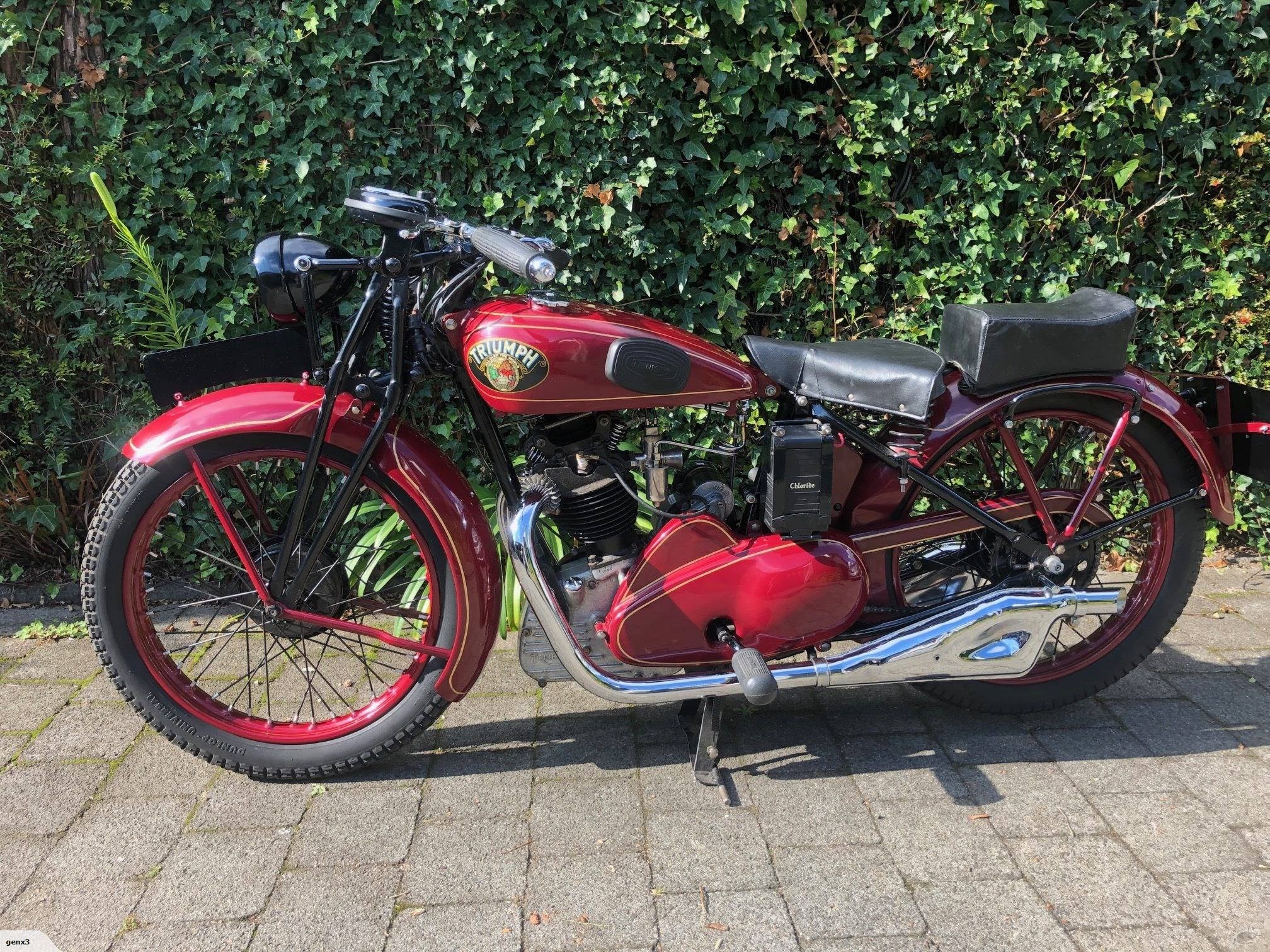