It’s the details (or lack of) that matter I’ve heard. When it comes to the details of something that was made 90+ years ago, much can be lost in time and has to be re-found again from sources known & yet to be uncovered.

The key to details is to find trusted sources, useful books, articles and of course new contacts, especially those who have your same passion and even better the same motorcycle!

Above are two good examples of details. The left image is an engine to frame stud, it has a pin through its shaft which locates in the engine plate like a key, stops any rotation during assembly. A stud or bold would be suffice, but this shows the detail.

The second image is a rear mudguard, the colour and dimensions can be seen, the gold line specifically. However you can notice that there used to be s second line present lower down towards the bead.

Was this a mistake, or the original? It certainly never had two line from the factory as the detail is not highlighted in the FACT books below from Peter & Richard.

When we started to look for a 1932 Triumph, or as it would turn out a series of parts that would eventually lead us too larger parts of a motorcycle – Peter Cornelius was one great source of information. Peter was based in New Zealand, many miles away from us here in the UK, a great source of knowledge on early machines and very welcoming to contact and of course many questions. He never failed to respond and help.

Peter produced a series of FACT booklets packed with useful insight, we bought these some years back.

Sadly Peter passed away recently which is a great loss to the community, his son Richard (based in the UK) has been making his booklets more accessible via Amazon publishing so I thought it useful to share this news.

Peter’s booklets are not the only useful source around, there’s a wealth of content and contacts on Facebook. The Sunbeam Club and VMCC are of use, however I’ve found the ‘club’ to be a little stuffy and old fashioned when it comes to information, activity and content. Safe to say they should modernise and hence I find it hard to subscribe consistently. 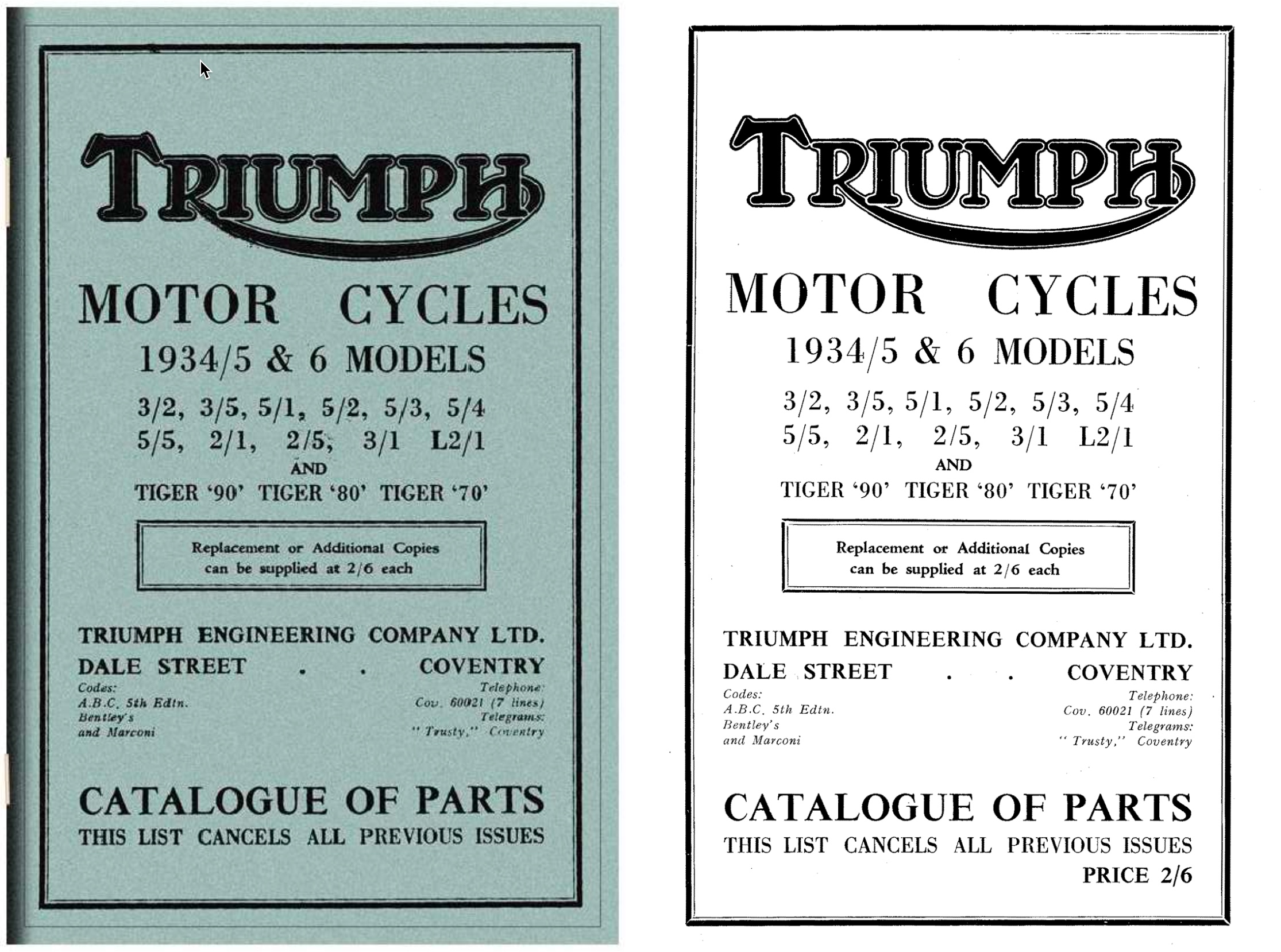 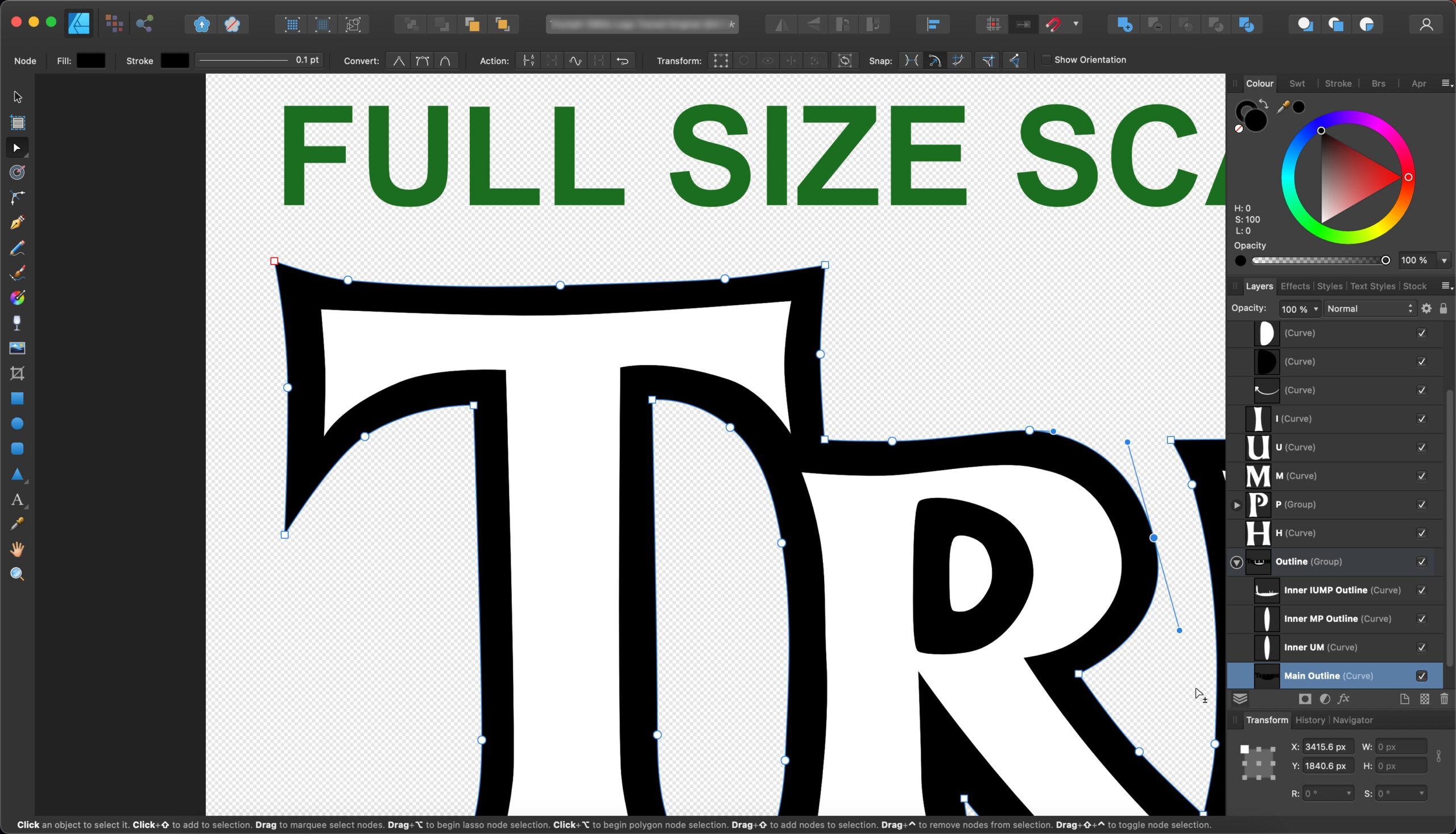